International Engine of the Year 2013

Leave a comment Posted by Accelerate Magazine on June 6, 2013

Ford, Fiat… as well as Ferrari and Porsche! The results of this year’s International Engine of the Year Award are an interesting mix of frugality and performance.

First-off, the overall winner, for the second year in a row, is Ford’s 1,0-litre turbocharged three-cylinder EcoBoost engine, the unit powering the Fiesta in Accelerate magazine’s June ‘Triple threat’ face-off. Turn to page 32 of this month’s issue to see how we found it in real-world conditions.

A new contender that went all the way this year is Fiat’s 0,8-litre two-cylinder turbocharged CNG engine, which got the Green Engine of the Year Award. GM’s 1,4-litre range extender, which won the category last year, had a dramatic fall from grace, dropping to 6th for 2013.

Best Performance Engine this year is Ferrari’s 6,3-litre V12, as used in the F12. The same unit displaced another Ferrari unit, the 458 V8, to take the honours for best engine over 4,0 litres.

Another winner this year was the Porsche Cayman/Boxster 2,7-litre flat-six, which displaced BMW to take the 2,5 to 3,0-litre class. McLaren’s 3,8-litre V8 won the 3,0 to 4,0-litre category, again displacing a BMW unit. 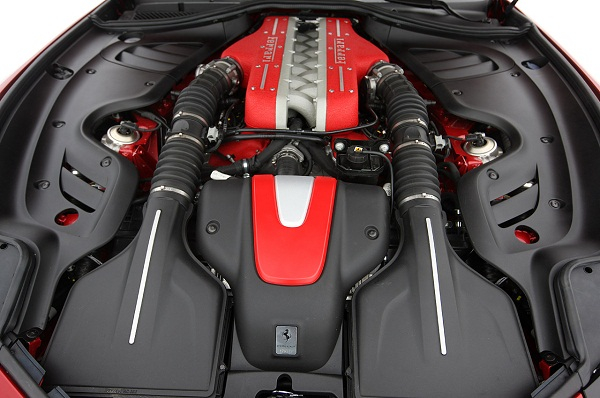 Leave a comment Posted by Accelerate Magazine on May 8, 2013

The Ford Transit is absolutely an icon in the van market in Europe, with about 250 000 sold there annually. So its surprising that it took so long to get to South Africa where competitor models such as the Toyota Quantam, VW Kombi and more recently the Hyundai H1 have had the market to themselves.

END_OF_DOCUMENT_TOKEN_TO_BE_REPLACED

Error: Twitter did not respond. Please wait a few minutes and refresh this page.